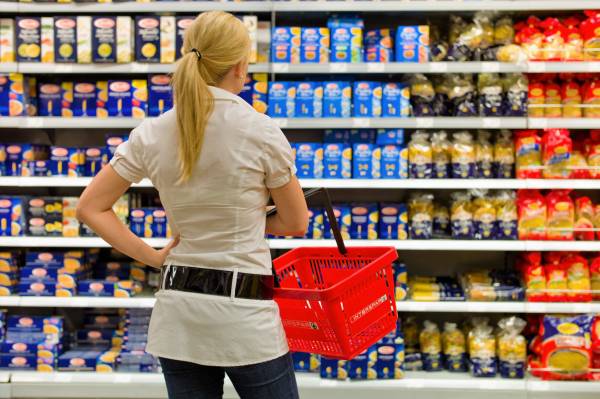 Many people ask me what I see as the biggest problem area in retailing today and I normally have little hesitation in answering – RANGING. I believe that “if the dogs don’t like the dog food they won’t eat it!” And that really is what ranging is about – providing a range with sufficient width and depth that suits the target market.
The biggest problem in ranging? Lack of adequate range planning, which more often than not leads to width and depth problems, amongst the most notable being:

One point, however, is that depth, of course, means different things to different styles of retailers. The little upmarket exclusive boutique would not want depth in terms of quantity so that exclusivity is preserved – and this would form part of their business philosophy and image. The major discounter, however, must have depth in terms of quantity otherwise they destroy their credibility.