Posted by Debra on Tuesday, 05 May 2015 in General Retail 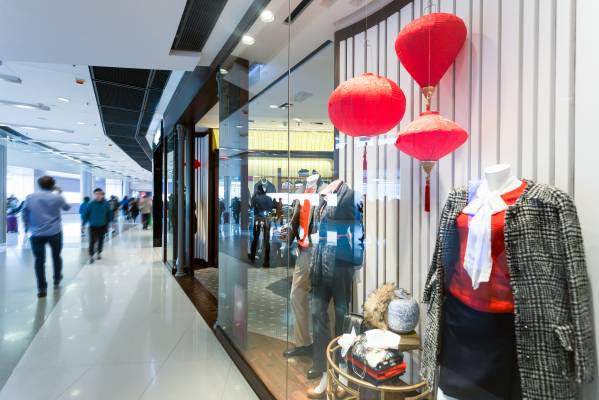 I’ve been out and around prowling through shops, doing some homework about what’s going on in the retail landscape.

Here’s some of what I found:

Hopefully your image is making sense to your customers. If not, you might want to revisit and fix things!