Posted by Debra on Monday, 19 October 2015 in Customer Service 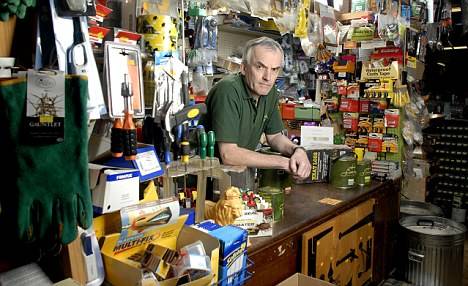 Most of the horses in horse racing don't win the big stakes by much more than a nose.

Sprinters win by fractions of seconds. The same with swimmers. Cyclists win by a hair's breadth. Many football games are won by only one goal - just a flick or a kick or a nudge of the ball a couple of degrees either way will make the difference between the championship and losing.

You see, you don't have to be brilliant. Just give life a good shot and it will make a huge difference because so many others don't give a damn. You will stand out in a crowd because for most people being average is an effort but being a bit above average is not an impossible task.

I spea to a lot of retailers in my work.  Most of them are wonderful, conscientious people. Others wouldn't work in an iron lung. Sometimes I think I am wasting my life talking to people who will never get it. Great service is so easy to provide but too many lazy self-interested sods can't see it.

However this makes it so much easier for the rest of us. We only have to do a little better than them andd we will stand out like well lit windows on a dark night.

I talk to a lot of people (customers) and this is what they tell me is wrong with a lot of shops:

Unfortunately, I have to agree with so many customers who see retailers as idiots.  Why else are we so lousy at dealing with people?  Do we not understand?  Have we never heard the words 'customer service'?  So many retailers are not good at the customer interface aspect of the business.

If you can fix this alone you will work miracles on your bank balance.

Look around you at the other retailers nearby and become convinced about how easy it is to be better simply because they aren't putting in the effort.  You CAN give exceptional service.